Growing up as the middle children of the family, my younger brother, Jake, and I have had our fair share of sibling rivalry. Although we had a lot of common interests including playing the guitar, skiing, and family whitewater rafting trips, our favorite pastime was tormenting each other. 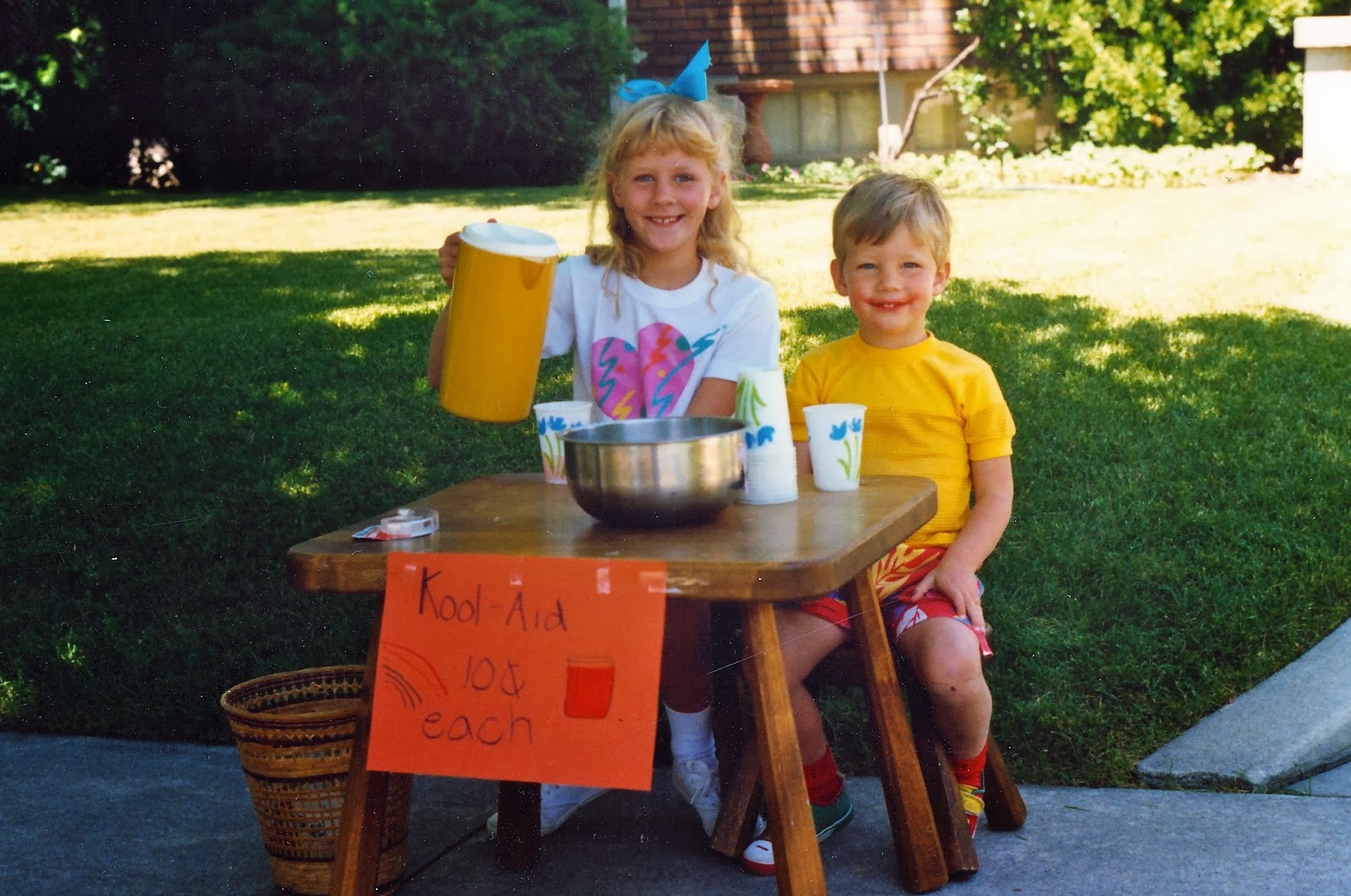 Here is me trying to make a buck,
and Jake drinking all of my Kool-Aid

We both got into kayaking around the same time, but I had already moved away to college so we had few opportunities to paddle together. Jake spent a few summers on the Payette Rivers in Banks, Idaho and quickly became an incredible boater. I would randomly hear epic Idaho river stories from people talking about a Jake character, and I couldn't help but chuckle knowing they must be referring to my brother.

Now we're all grown up and Jake is busy with a family of his own. It's a rare occasion that we get to go on a river trip together, but last summer I tempted him with a dream paddling trip to Northern India. Jake is right at home in big water and I knew the giant rivers of the Himalayas would be right up his alley. Luckily, I was able to talk him into it and we met halfway around the world for an amazing international kayaking adventure! 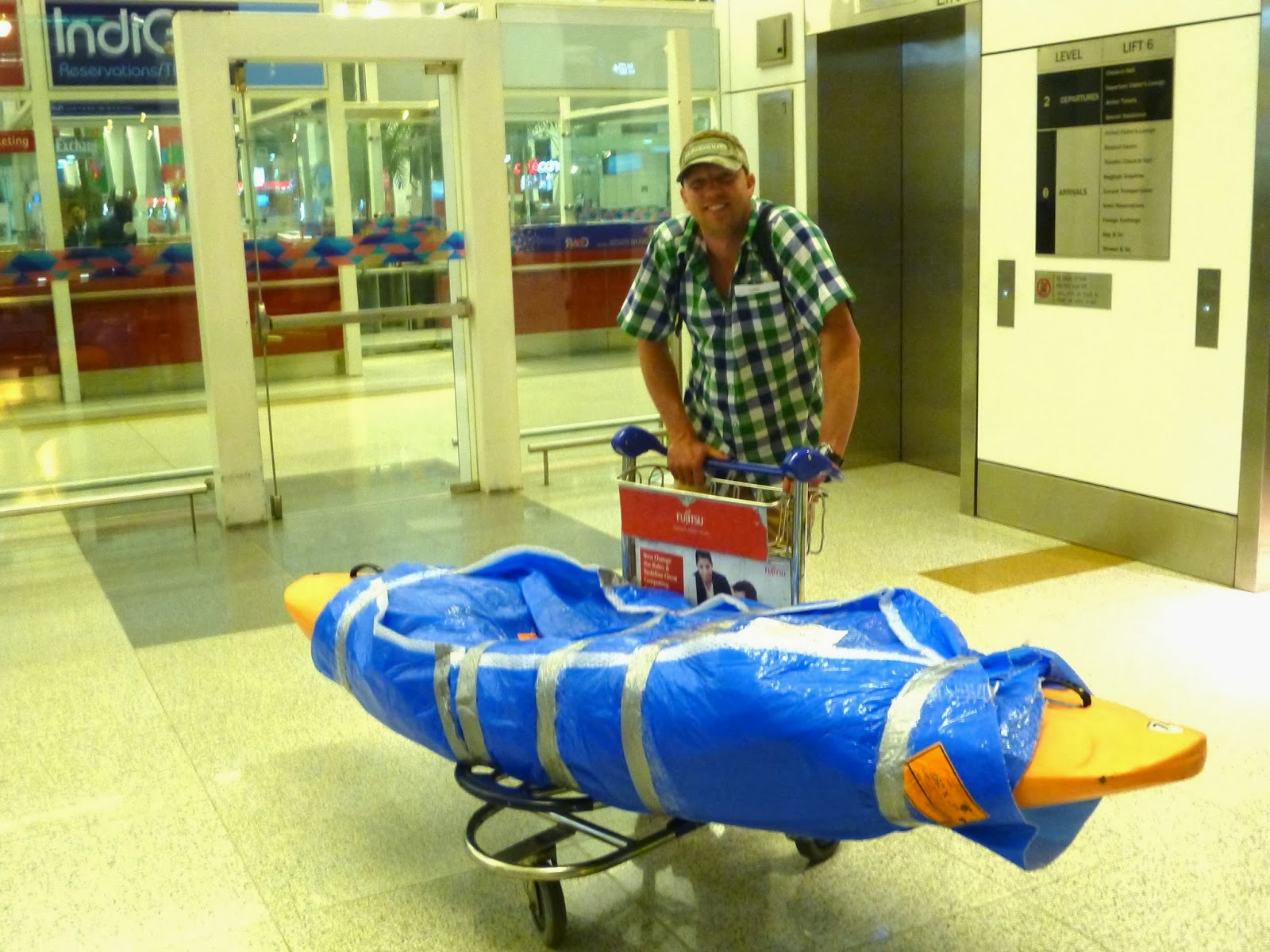 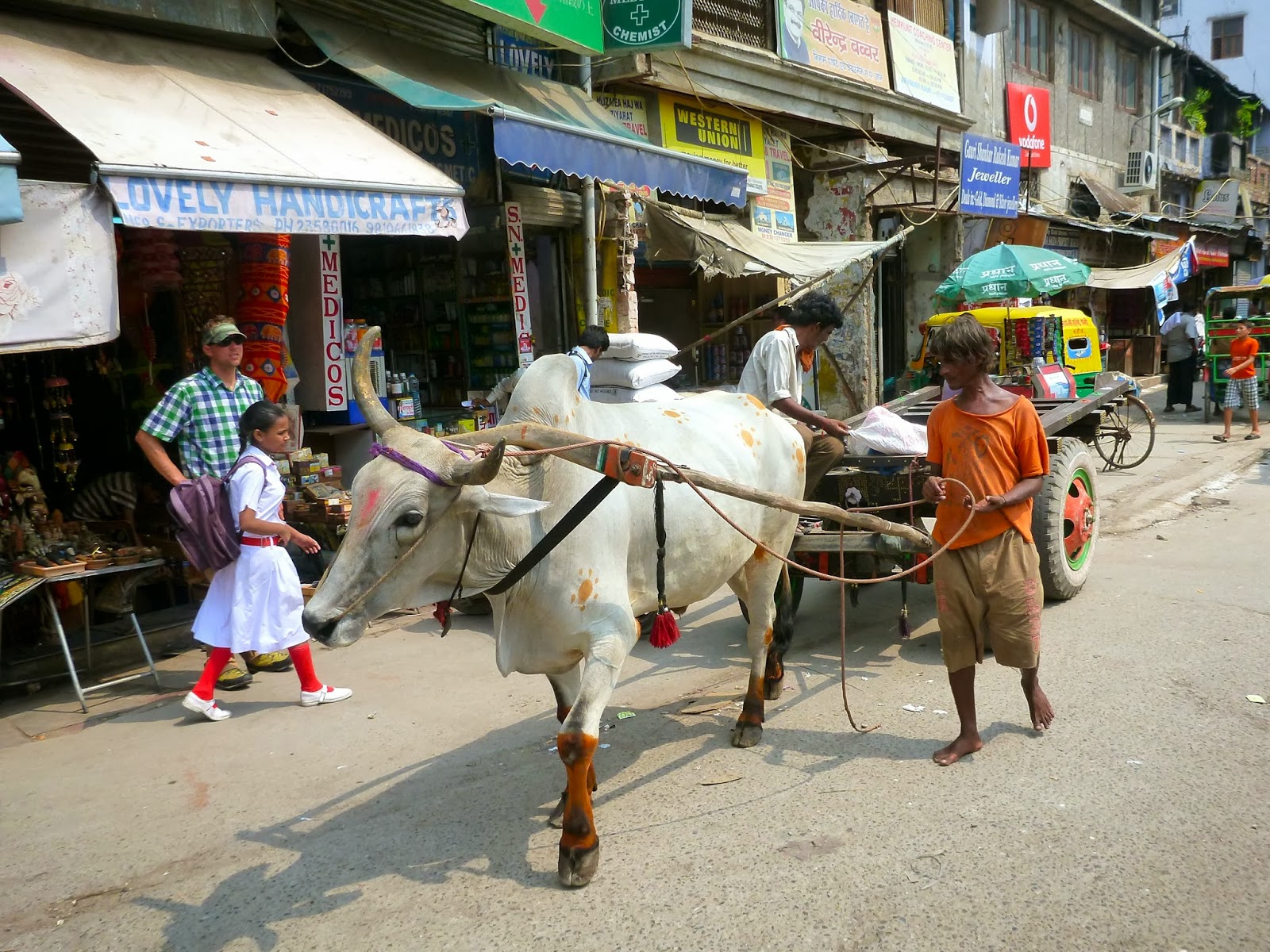 It was fun to see my brother's traveling style because he became best friends with everyone we met. He didn't know the rest of our paddling group until he got to India, but he immediately fit right in. It was typical for Jake to hike up to a monastery, hang out with the monks for a while, make friends with them, and get a VIP tour of all the secret locked chambers. He'd make a pit stop on the side of the river and the next thing you know, he'd be hauling firewood up the mountainside for a couple of locals.  He'd get to know our shuttle drivers on long trips and take the wheel when they needed a break. He'd stop in a spa for a steam bath and shortly after he'd be on a crowded rickshaw with the spa owner, headed into town for some sightseeing. Even the hotel dog loved Jake. She would follow him to morning yoga class and when he wouldn't let her share his yoga mat, she would nap out on the front step until class was over, and then follow him back to the hotel. 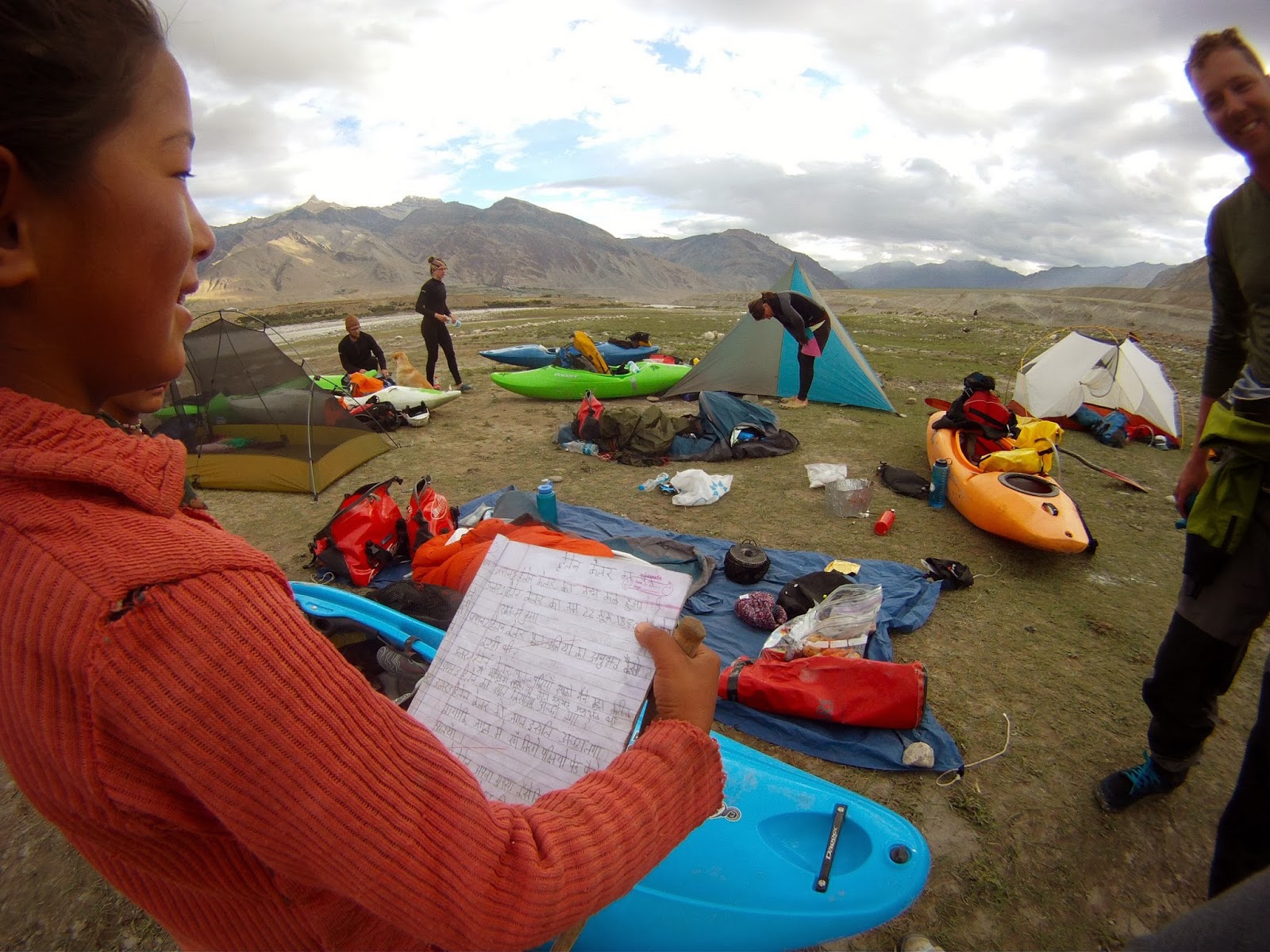 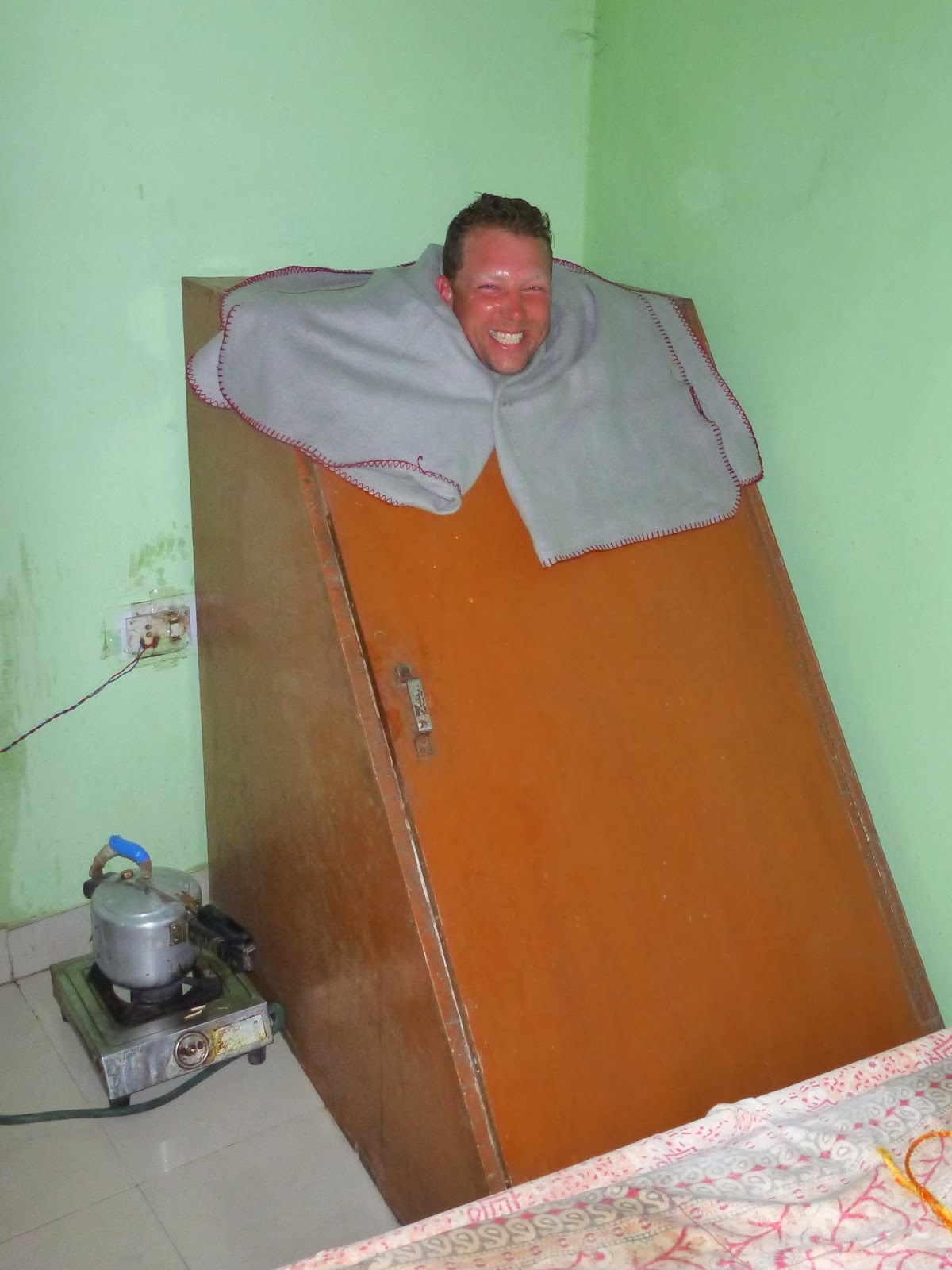 It was also fun to see my brother's paddling style. He was the first one up in the morning lapping the surf wave next to camp. He's so comfortable in big water and it was great to follow his smooth lines down some of those enormous rapids. I held a rope while he ran the biggest drops and he made them look effortless. Every once in a while he'd drop into a big hole just for fun, get trundled a few times, and roll up with a huge smile on his face. Even as adults we still have our tense moments, but all in all we got along and always had an eye out for each other. 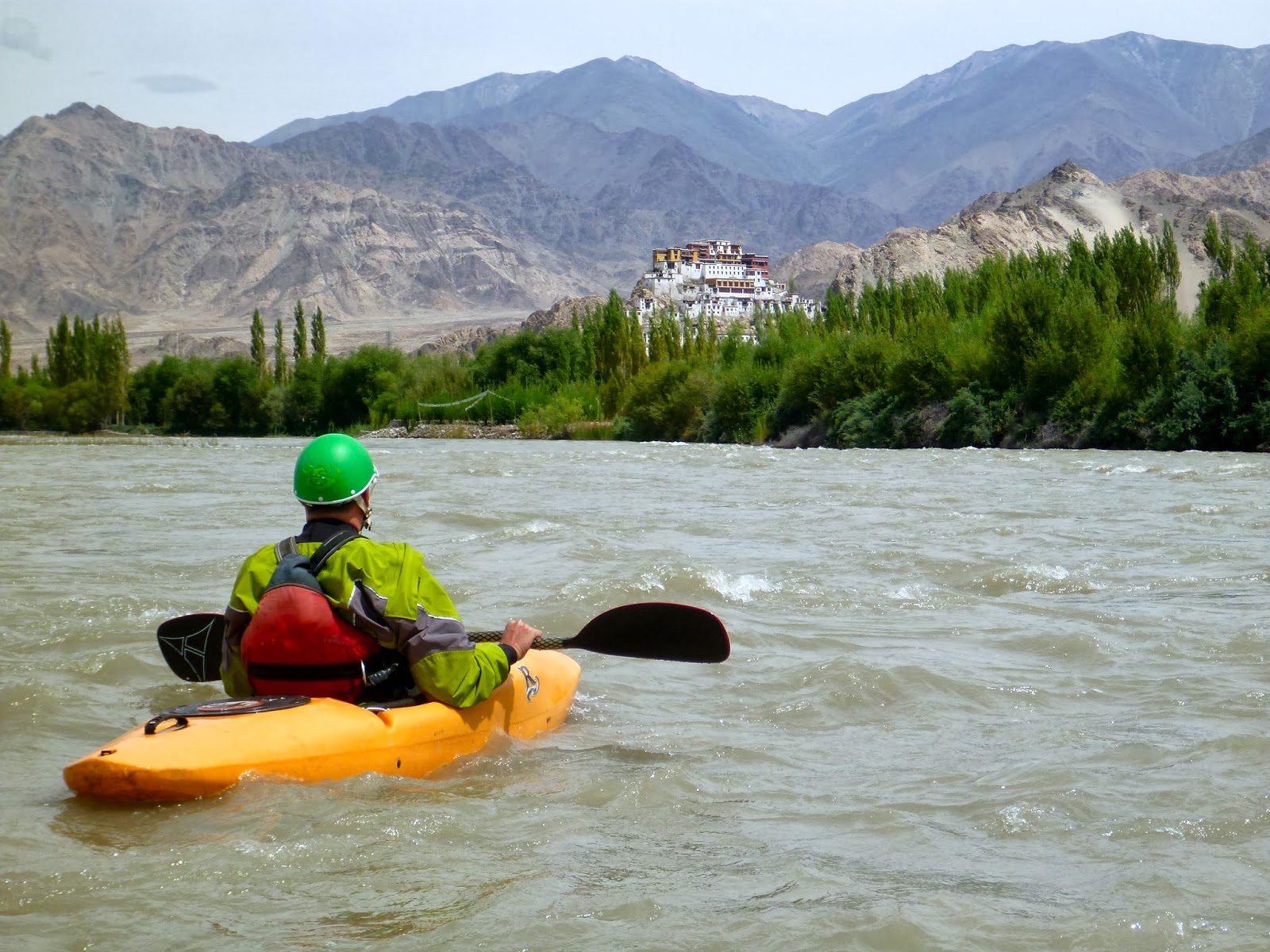 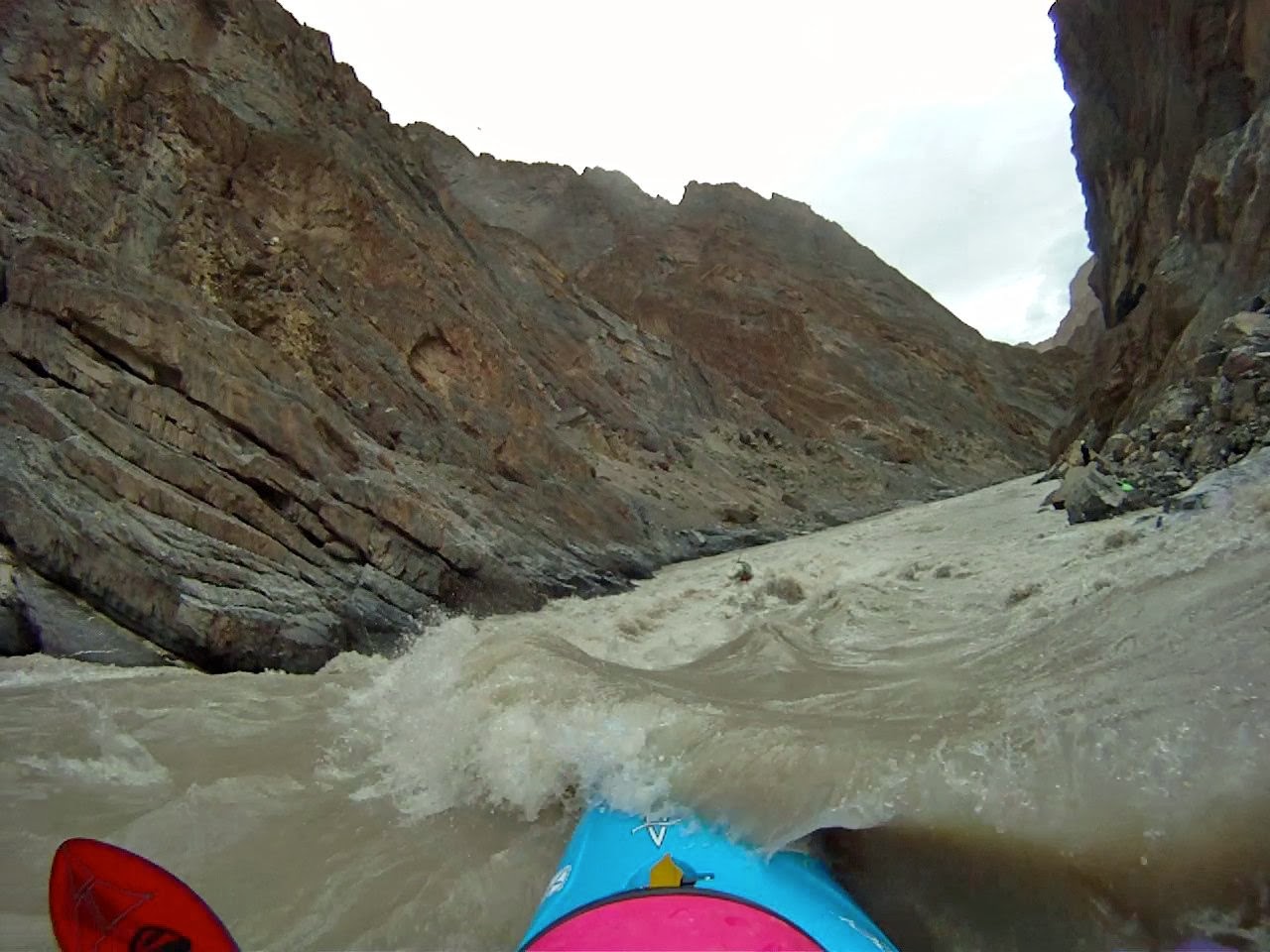 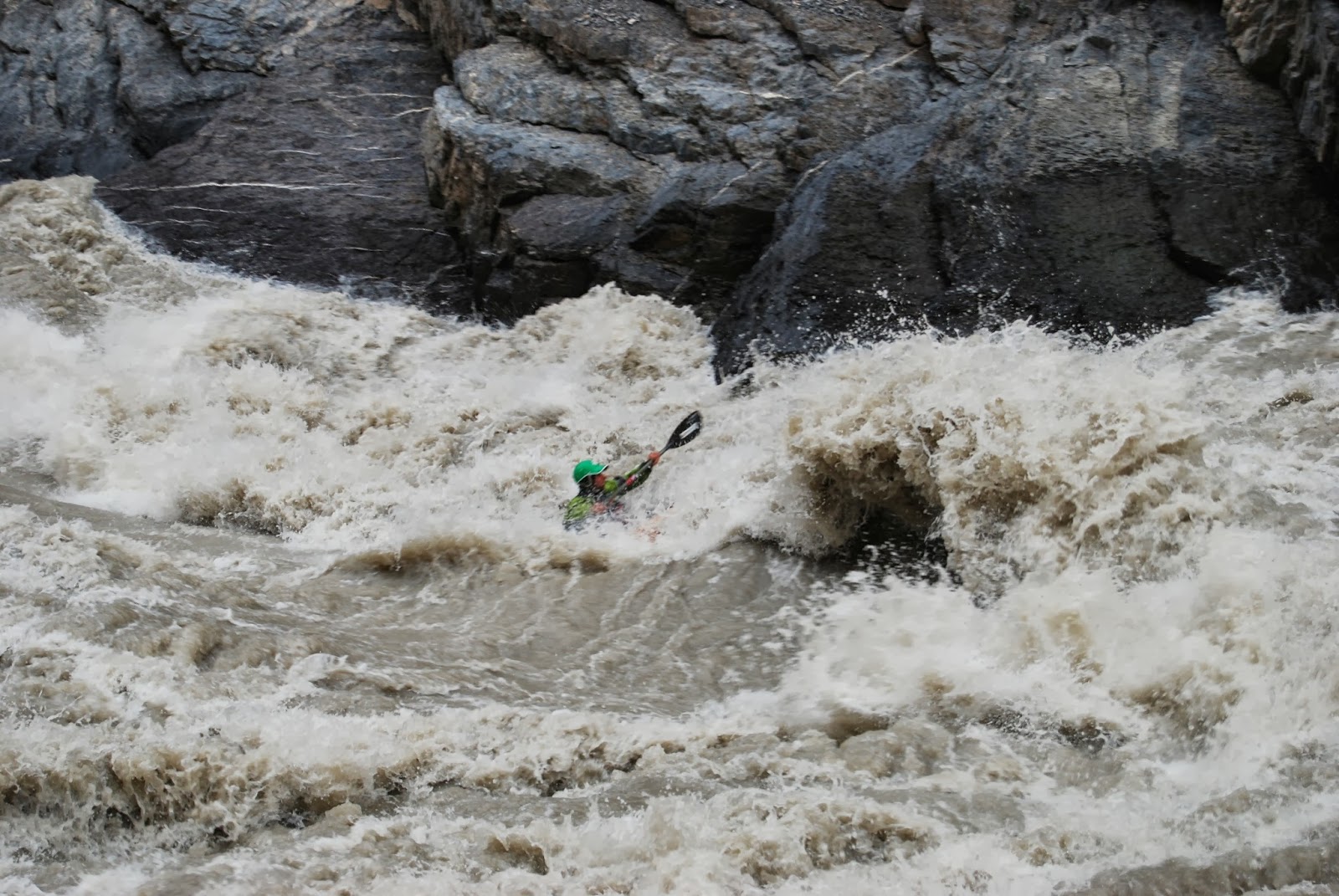 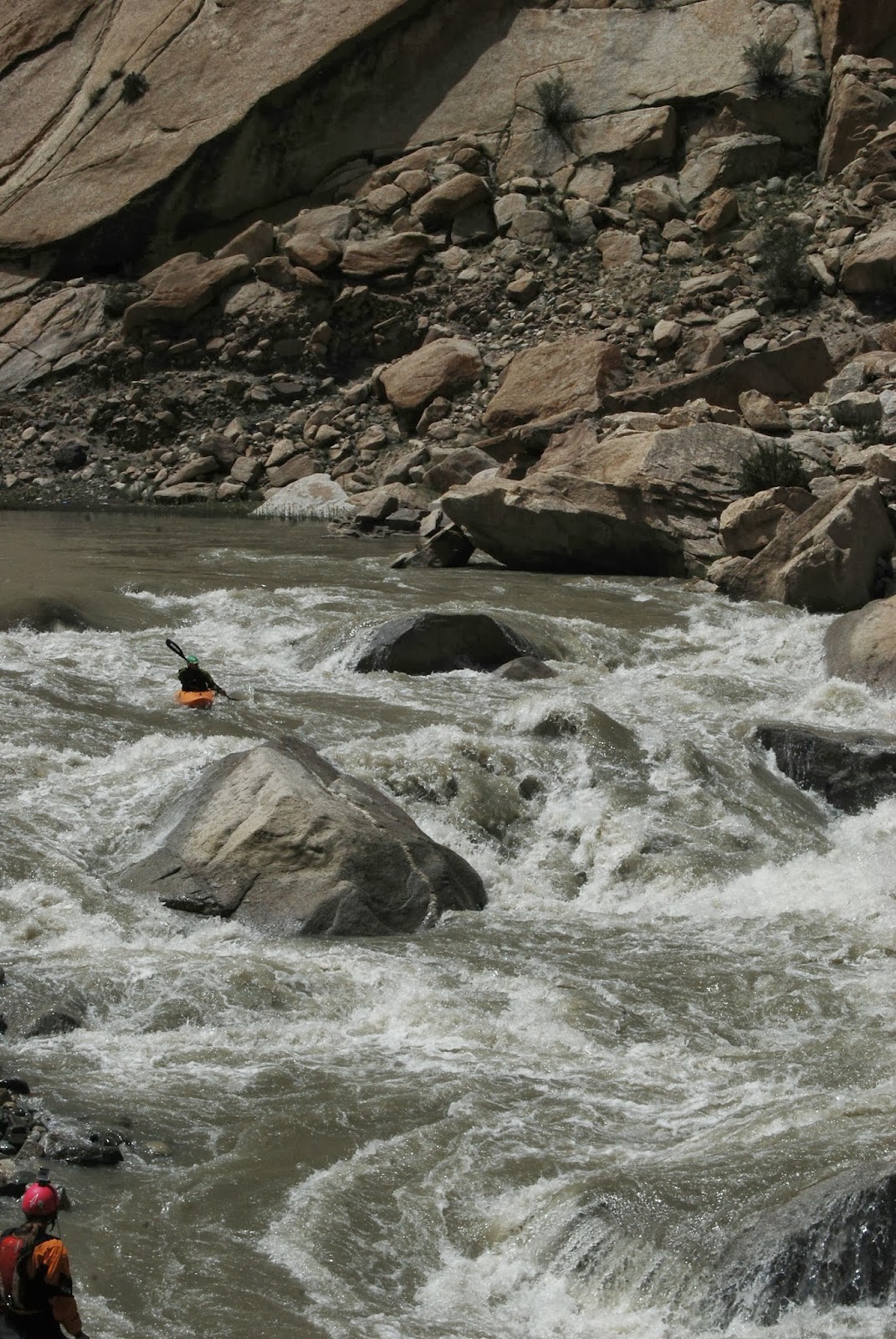 Our last stop of the trip was the Ganges. When we got to Rishikesh, the city was celebrating Rakhi, the Hindu festival honoring the bond of protection between brothers and sisters. It was explained to us that the sister ties a red thread to her brother's wrist while wishing him happiness and well-being. The brother promises to stand by his sister and protect her at all times, and they eat good food and give each other presents. We both liked the sound of this celebration and headed into the streets to join the festivities. 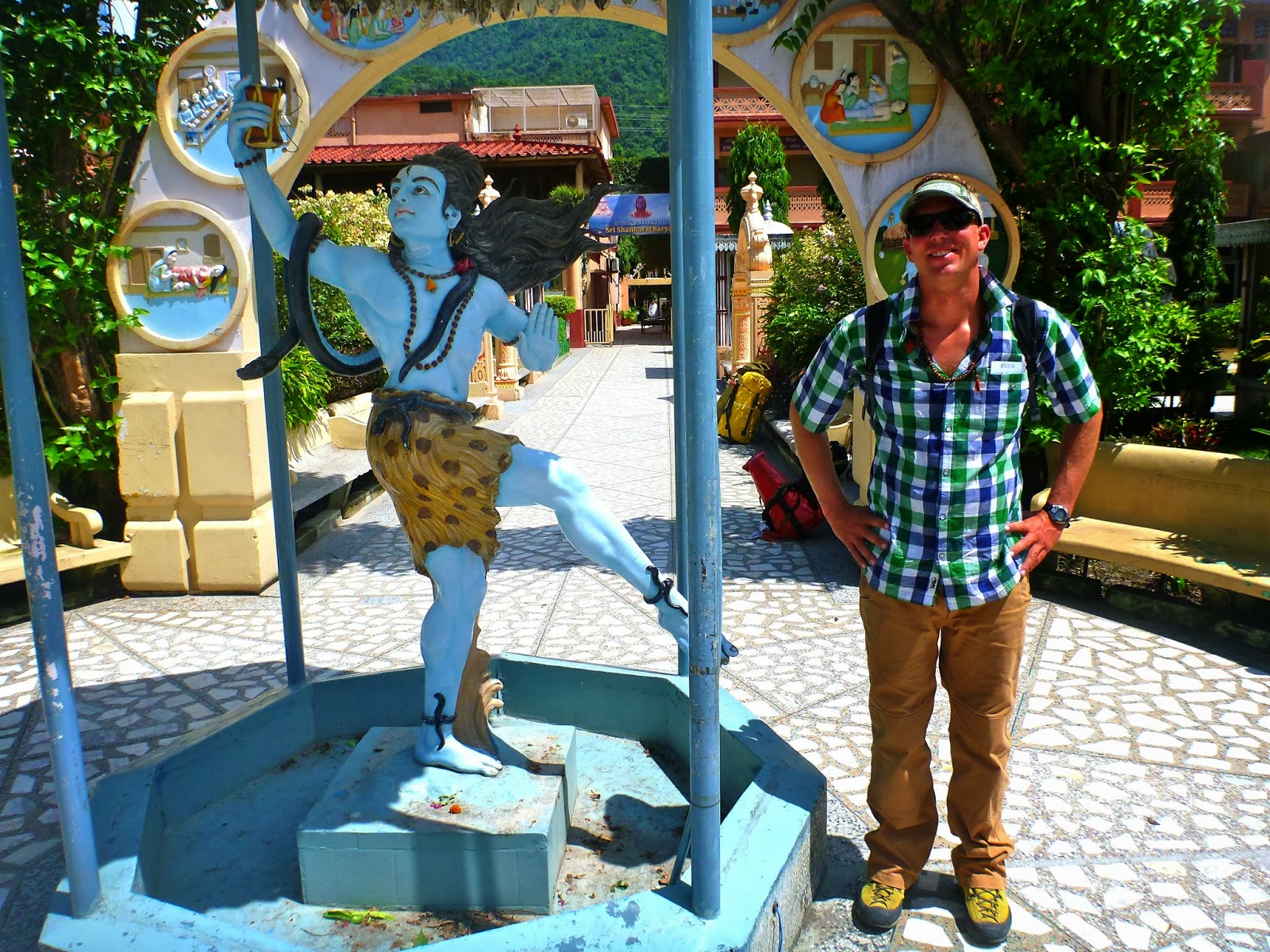 Rakhi was such a cool way to sum up our paddling trip. While I was tying the thread on Jake's wrist, I thought about how well we know each other, how protective we are of each other, and how much trust we have in each other on and off the river. My experience in India was so much better having him there to share it with. Even though we don't always get along, I know we'll always be looking out for each other . . . even when he drinks all my Kool-Aid. 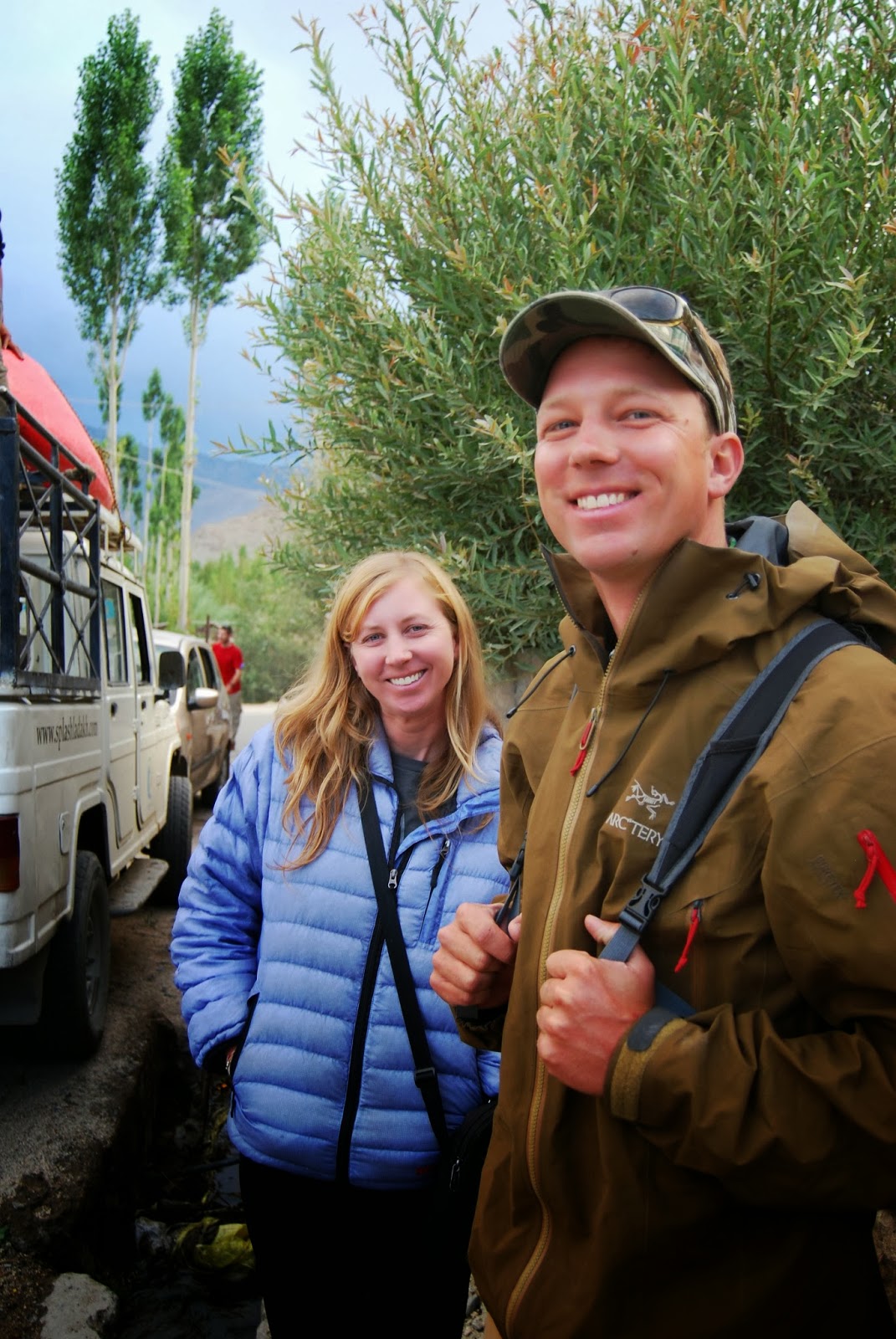